Our team brings a comprehensive mix of commercial, technical, and financial skills to the business with extensive experience in the energy sector.
The principals of Converge Midstream are: 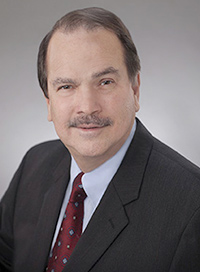 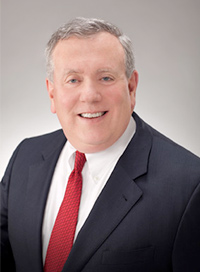 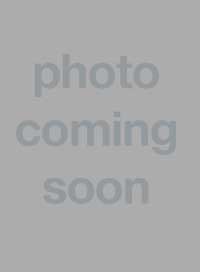 Mr. Grams joined the organization in January 2016. Mr. Grams is an executive with extensive experience in developing, operating and optimizing midstream energy assets, with a history of establishing and leading marketing and trading organizations.

For over 12 years, Mr. Grams was employed at AGL Resources (AGLR) where, in 2001, he co-founded Sequent Energy Management and served as Vice President of Asset Management. In 2004, he was promoted to the corporate office as Senior Vice President of Business Development for AGLR. From there he built Pivotal Energy Management and, as President of that business unit, led the initiative to purchase Jefferson Island Storage & Hub and develop Golden Triangle Storage,both facilities utilizing salt dome caverns. Under Mr. Grams, Pivotal also developed propane storage and acquired pipelines strategic to the existing asset footprint.

Prior to his tenure at AGL Resources, Inc., Mr. Grams was employed as Vice President of Trading for Shell US Trading, where he was instrumental in forming Coral Energy Resources. From 1990 through 1995 Mr. Grams served as Manager of Natural Gas Trading for Phibro Energy USA, where his responsibilities included refinery supply, marketing, and trading in natural gas, as well as marketing propane and ethane for Phibro’s Houston and Texas City Refineries (currently Valero).

Mr. Grams began his career in 1980 with the Natural Gas Pipeline Company of America, serving as a Reservoir Geologist, assistant to the Vice President of Gas Supply, and Manager of Gas Acquisitions. He left the company as a District Manager in 1987.

Mr. Flavin joined the organization in November 2012 as Chief Financial Officer, and was a member of the board of directors from February 2014 through July 2015. Mr. Flavin has over 30 years in of experience senior financial management and leadership positions in both public and private companies.

For 16 years, Mr. Flavin worked within various Phibro Energy affiliates, starting as a Controller. After holding various positions with increasing responsibilities, he was named Senior Vice President and Chief Financial Officer of the refining division in 1992, a position he held through 1998.

In addition, he has served as Executive Vice-President of Business Support at Sequent Energy, and as the Vice President of Accounting and Administration at a division of CMS Energy, Inc.

Mr. Flavin received a B.S. in Accounting from Marquette University, and is a Certified Public Accountant.

Houston Oil Storage Facility is Up and Running

The Most Efficient Way to Store Crude Oil 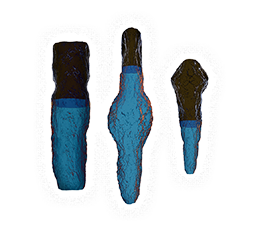 DEEP UNDERGROUND, SALT DOME CAVERN STORAGE OFFERS THE MOST ENVIRONMENTALLY SECURE AND LOWEST COST WAY TO STORE CRUDE OIL. THE SALT IS IMPERVIOUS TO LIQUID AND GAS, HAS STRENGTH COMPARABLE TO CONCRETE, AND MOVES LIKE PLASTIC TO SEAL ANY INCIPIENT FRACTURES.